With your Quut suite of beach toys, you're set to build some of the most epic sandcastles ever. But where can you go in Singapore to do that?

We know, it's kinda sad that we're not renowned for our beaches even though we're an island. But actually, we do have a few sandcastle-friendly beaches connected to fantastic parks and playgrounds. Here are five of the best:

Probably the most popular beachfront park, with 15 kilometres of sandy beaches, F&B and entertainment outlets along the stretch, and other activities should you feel you need a break from construction. If you'd rather build your sandcastle away from the water, there's a sandpit in Area E of the park. 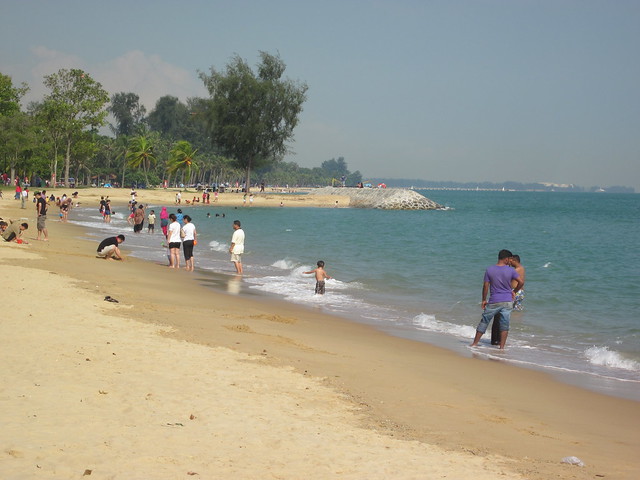 On the north eastern coast of Singapore, this park has a huge playground with enough climbing structures for kids to tire themselves out even before building a single sandcastle. 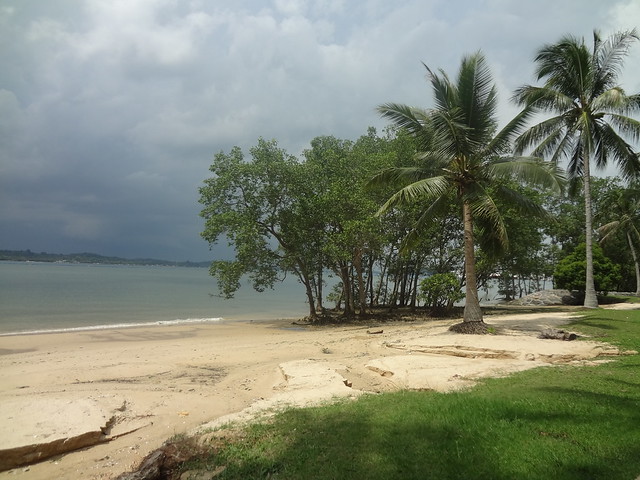 Please note that at this time, Google Maps is a little confusing - when you search for Pasir Ris Park - you're shown Pasir Ris Town Park, and not the one by the sea. To get to the right place, you want to find Pasir Ris Road, where one side is lined with houses, and the other, the park/sea.

Before East Coast Park was reclaimed from the sea, the sun rose on the grand dame of Singapore beaches - Changi. It's smaller than its newer cousins and you're constantly interrupted by the sound of jets taking off and landing at the airport nearby. But the kampong feel and lack of built up amenities take you back to an earlier time. 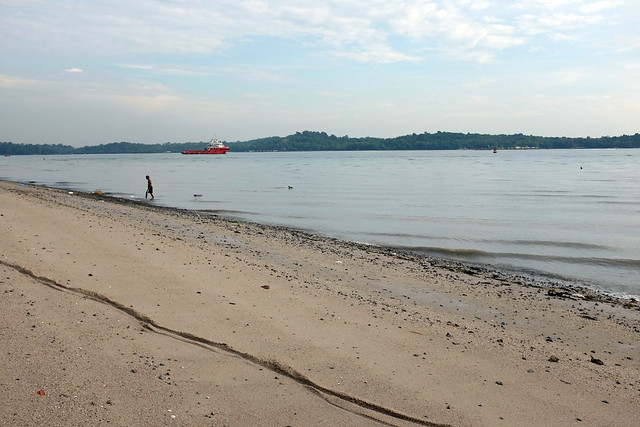 You can go bird-watching here in the marsh garden, and like Pasir Ris Park, there are 8 play obstacle courses for kids to climb to their hearts' content.

Located on the north shore of Singapore, this park has a few interesting historical landmarks - remnants of the old British Naval Base, as well as several buildings such as Beaulieu House and Masjid Petempatan Melayu Sembawang. 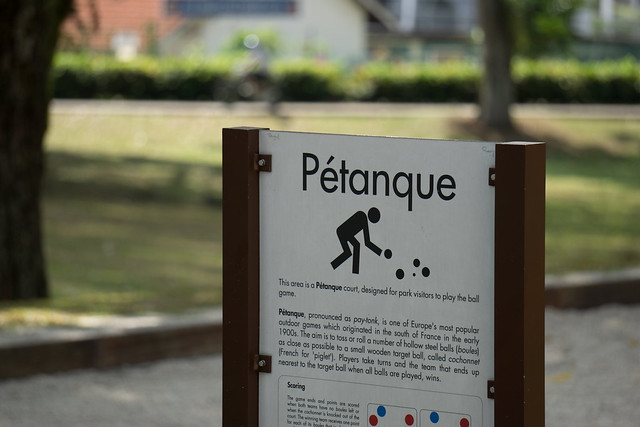